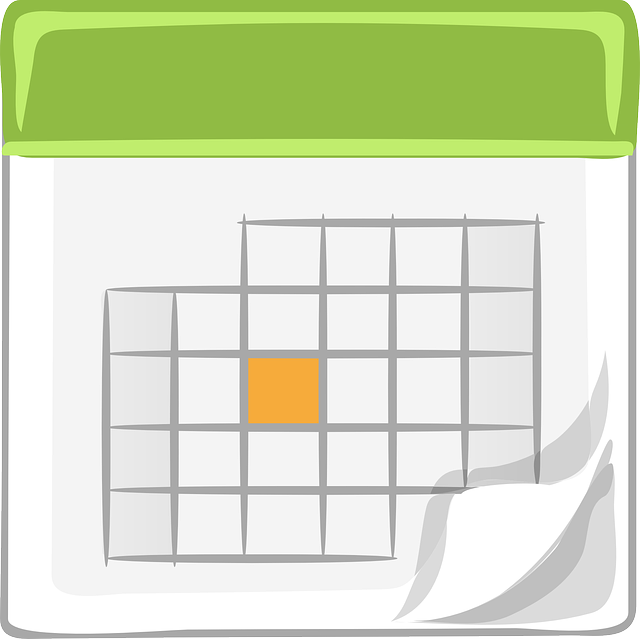 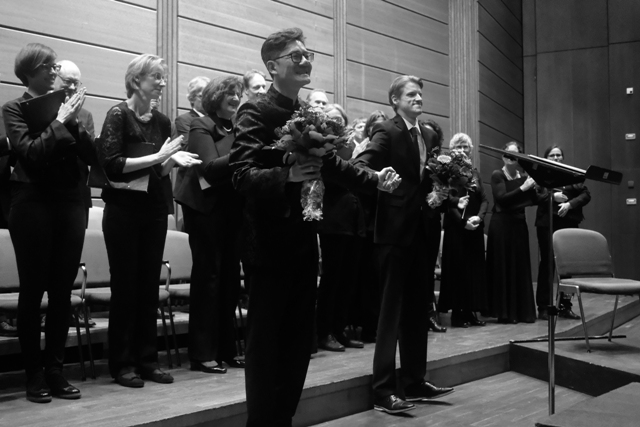 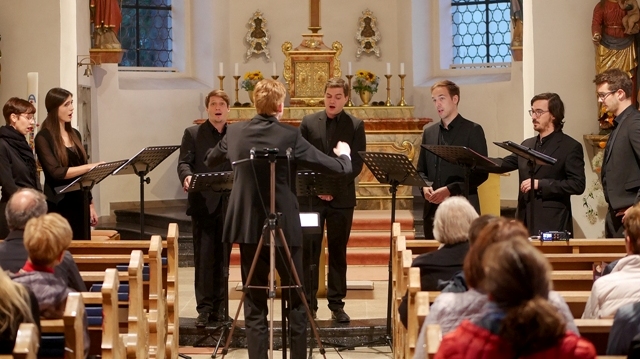 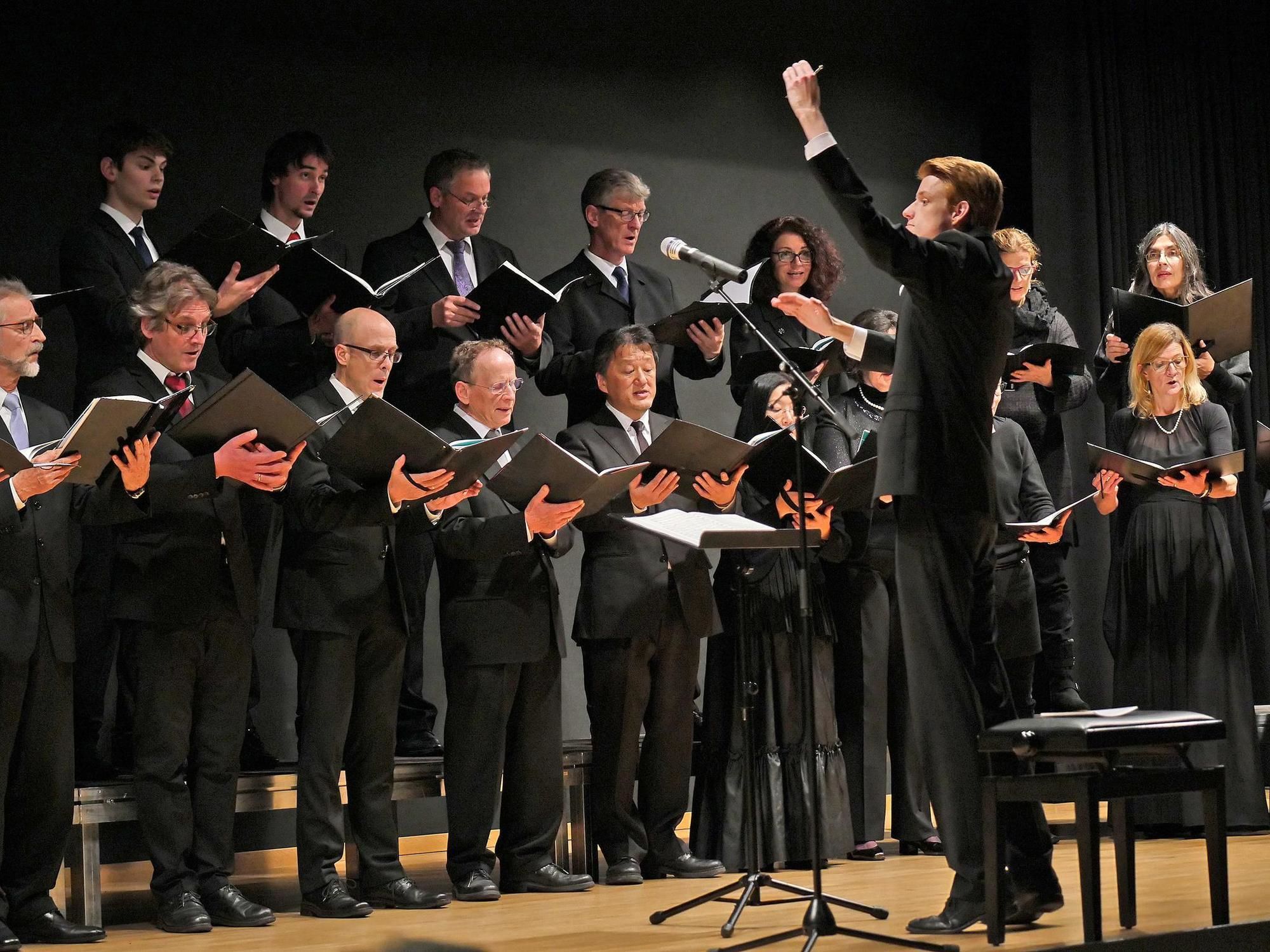 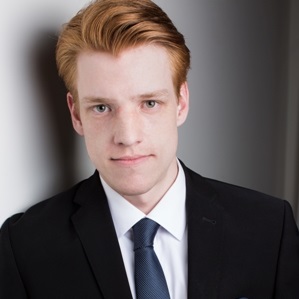 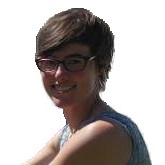 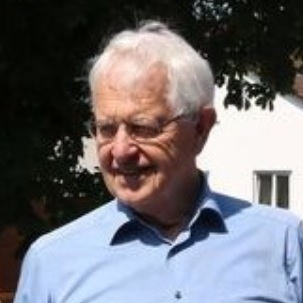 Rich O’Meara is most known for his compositions for marimba that are performed throughout the world. His work has been featured on the NPR program “New Sounds”, the PBS documentary “The Music Instinct, Science and Song” and can be heard on the Audite, Cybele, Animato, Codamusic, and Koch Discover International record labels. He gave a master class and concert of his works at the Eighth International Festival of Percussion in Argentina and has received four ASCAP Plus awards.

Rudi Tas [ˈrydi ˈtɑs] (born 1957 in Aalst, Belgium) is a Flemish composer of choral music, a conductor and an organist.

He studied at the Royal Conservatory of Brussels and Ghent.

Born into a musical family, Rachmaninoff took up the piano at the age of four. He graduated from the Moscow Conservatory in 1892, having already composed several piano and orchestral pieces. In 1897, following the negative critical reaction to his Symphony No. 1, Rachmaninoff entered a four-year depression and composed little until successful therapy allowed him to complete his enthusiastically received Piano Concerto No. 2 in 1901. For the next sixteen years, Rachmaninoff conducted at the Bolshoi Theatre, relocated to Dresden, Germany, and toured the United States for the first time.

Following the Russian Revolution, Rachmaninoff and his family left Russia; in 1918, they settled in the United States, first in New York City. With his main source of income coming from piano and conducting performances, demanding tour schedules led to a reduction in his time for composition; between 1918 and 1943, he completed just six works, including Rhapsody on a Theme of Paganini, Symphony No. 3, and Symphonic Dances. By 1942, his failing health led to his relocation to Beverly Hills, California. One month before his death from advanced melanoma, Rachmaninoff was granted American citizenship.

In Rachmaninoff's work, early influences of Tchaikovsky, Rimsky-Korsakov, Balakirev, Mussorgsky, and other Russian composers gave way to a personal style notable for its song-like melodicism, expressiveness and rich orchestral colors. Rachmaninoff often featured the piano in his compositions, and he explored the expressive possibilities of the instrument through his own skills as a pianist.